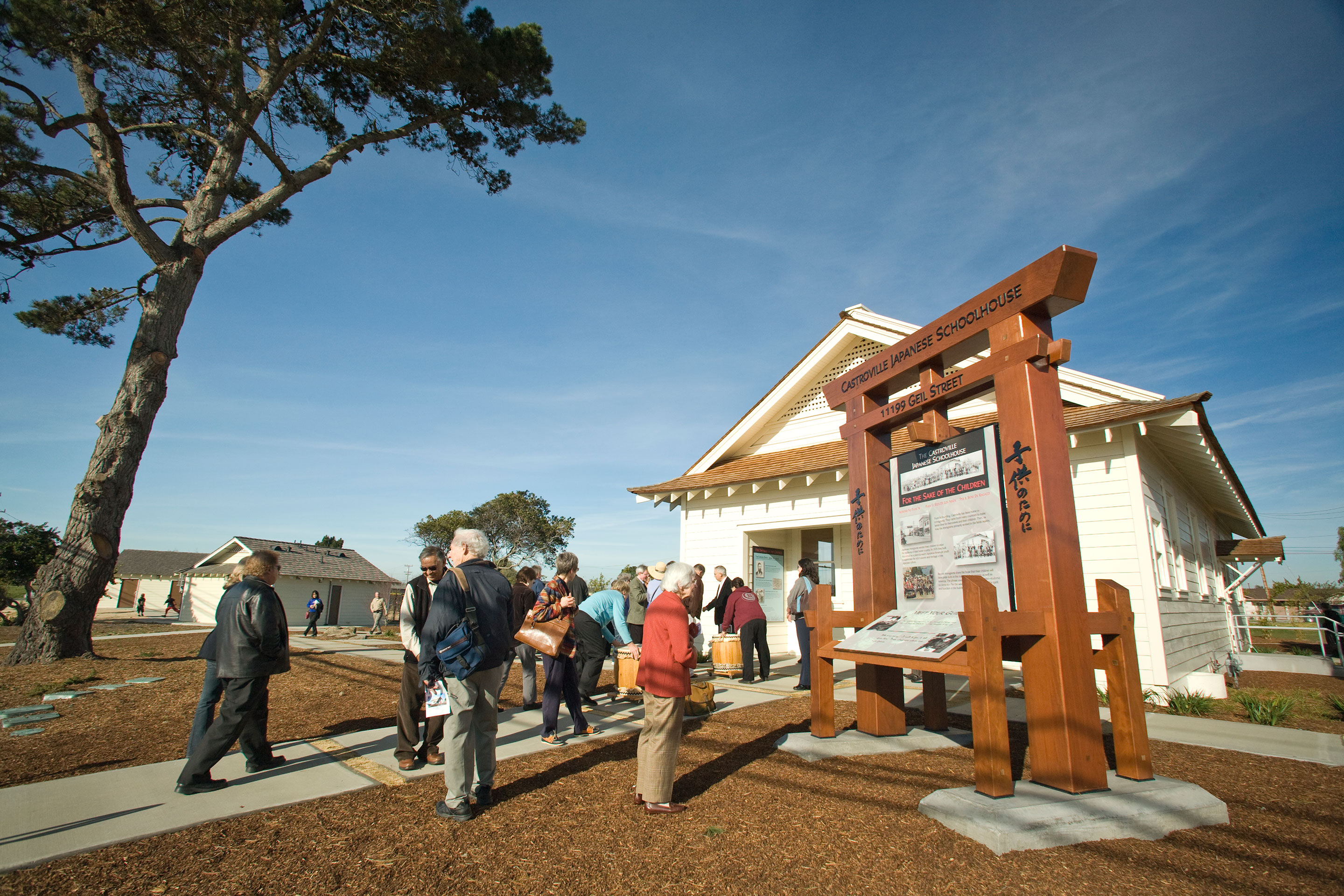 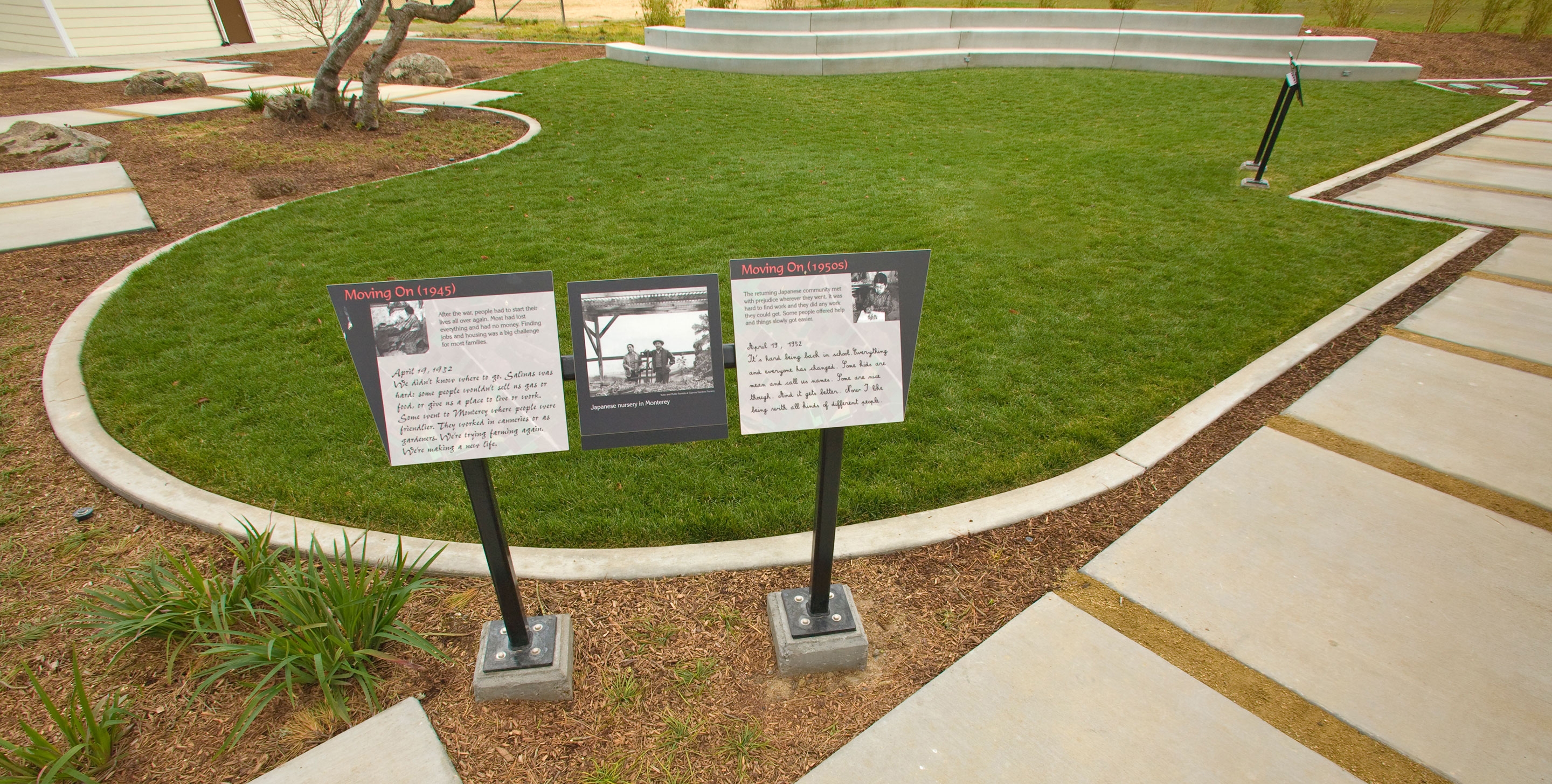 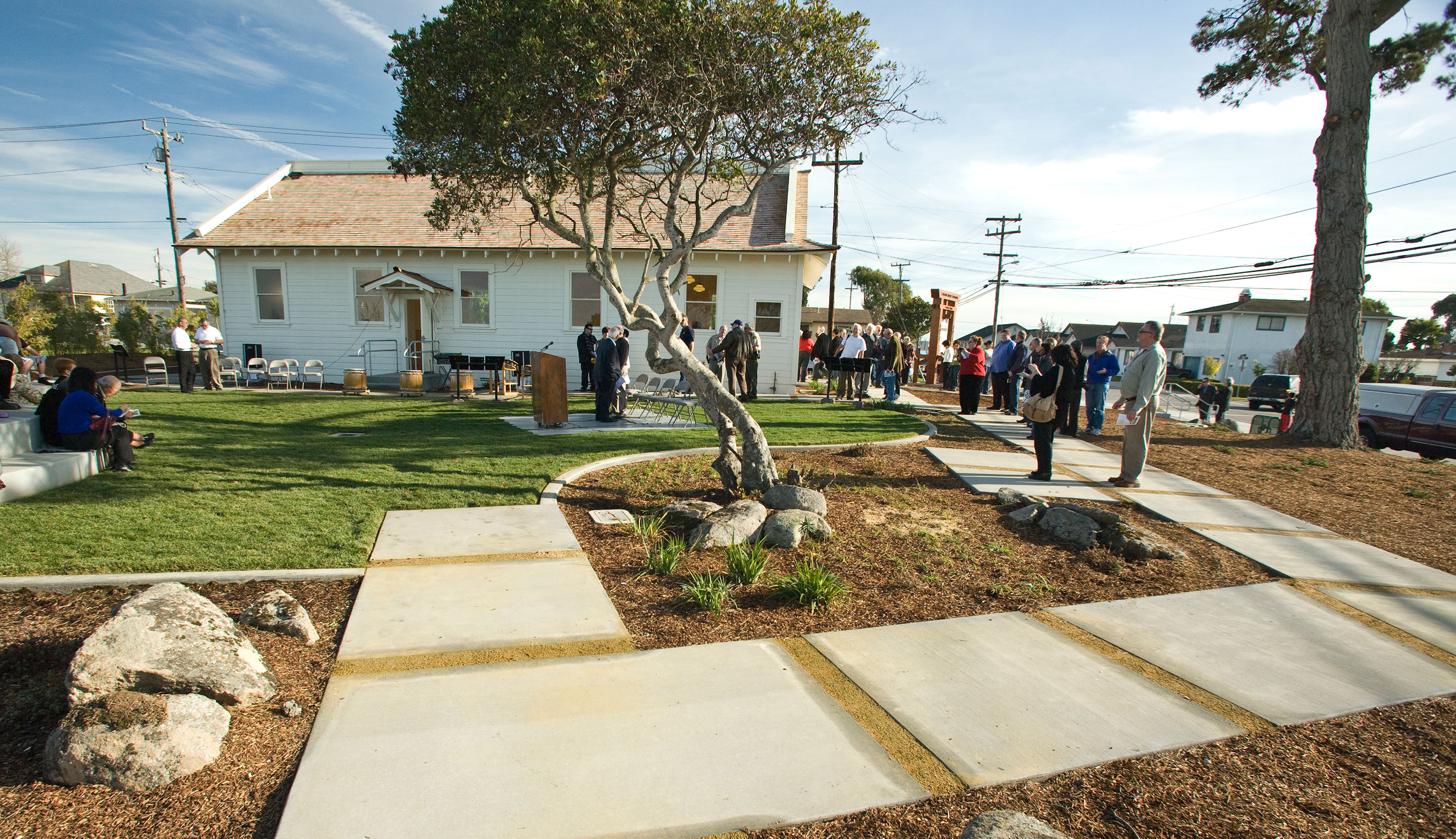 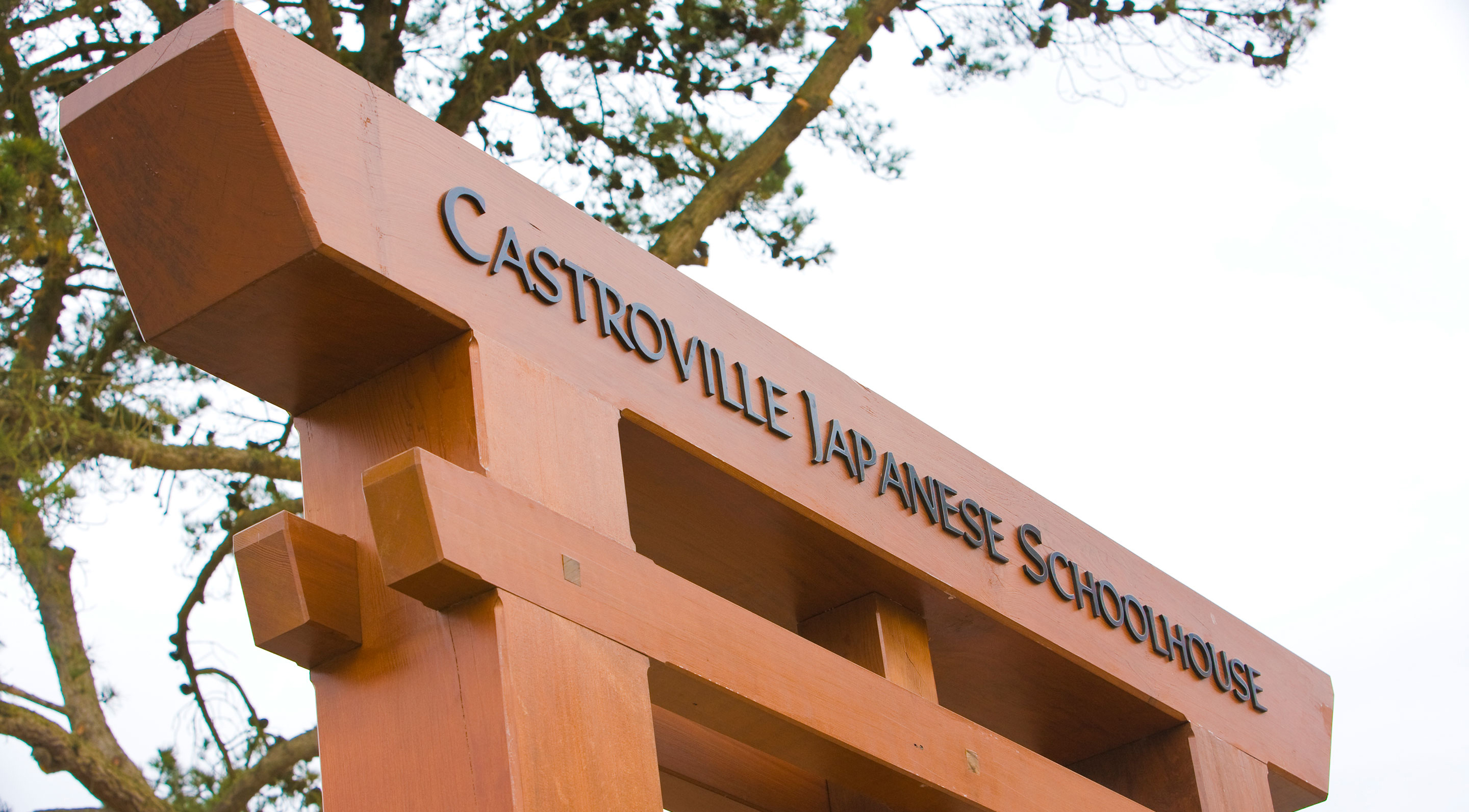 The school was originally built in the 1930's in Castroville, CA as a center for the Japanese community and as a place where children could learn their ancestral customs and culture. In 1999 the School was placed on the National Register of Historic Places and was in need of complete restoration. In 2001 SSA was selected by the Community Advisory Committee for North Monterey County to restore the historic Japanese School, which had been closed since the Japanese attack on Pearl Harbor.

SSA developed the vision for the park by collaborating with war historians, the Japanese American Association, community leaders, county staff and those who that had originally attended the school. Out of the design process a theme entitled for the sake of the children was chosen, since it was one of the original reasons why the Japanese school was built. The remainder of the site, approximately 5 acres, was designed into a new sports complex to serve the growing needs of the community.